The Temple Theatre production of Steel Magnolias, originally scheduled for April 2020, has been rescheduled for October 15-17, 2021. Current ticketholders from the original date will have first dibs on the new dates so hang onto your tickets. Reseating will begin in early September.

The name Steel Magnolias perfectly describes the group of women who are tough as steel yet as delicate as magnolia blossoms. Set in an in-home beauty parlor over a three-year period, the play highlights the conflict between the characters and their ability to remain loyal friends through it all. Steel Magnolias debuted off-Broadway in 1987 and has been performed around the globe including the UK, Ireland, France, Japan, Poland, and Sweden. In 1988 the play was adapted for film starring Dolly Parton, Shirley McClain, Olympia Dukakis, Sally Field, Daryl Hannah and Julia Roberts. 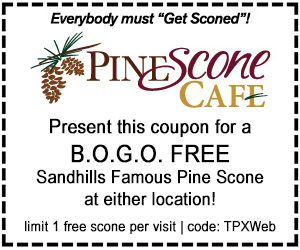 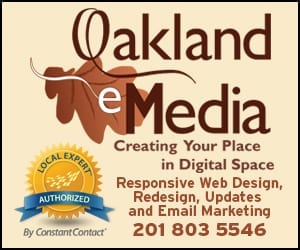 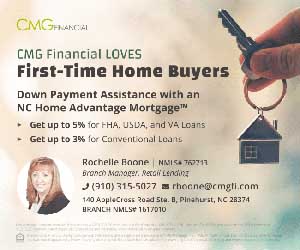 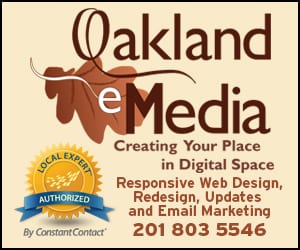