Join the Ruth Pauley Lecture Series in closing out the 2022 season with Branford Marsalis “The Roots of Jazz in North Carolina”. Branford Marsalis is an American jazz and classical saxophonist, composer, and band leader.

Born in Breaux Bridge, Louisiana, Marsalis started his music career in 1980, touring in big band ensembles and working with jazz legends such as Herbie Hancock, Miles Davis and Dizzy Gillespie, and Art Blakey, as well as rock acts such as Sting and Grateful Dead. He was also the bandleader on “The Tonight Show with Jay Leno.” In 1984, Marsalis released his debut album, “Scenes in the City.” In 1992, his album, “I Heard You Twice the First Time,” won a Grammy Award for Best Jazz Instrumental Performance, Individual or Group, and in 2000, he won a second Grammy (Best Jazz Instrumental Album, Individual or Group) for the album, “Contemporary Jazz.” His latest release (2015) is “Branford Marsalis Quartet Performs Coltrane’s a Love Supreme Live in Amsterdam.” Marsalis will be interviewed by Dr. Paul Murphy, local minister and noted musician.

All lectures are held in person and virtually through the below website. Admission is free for this event. 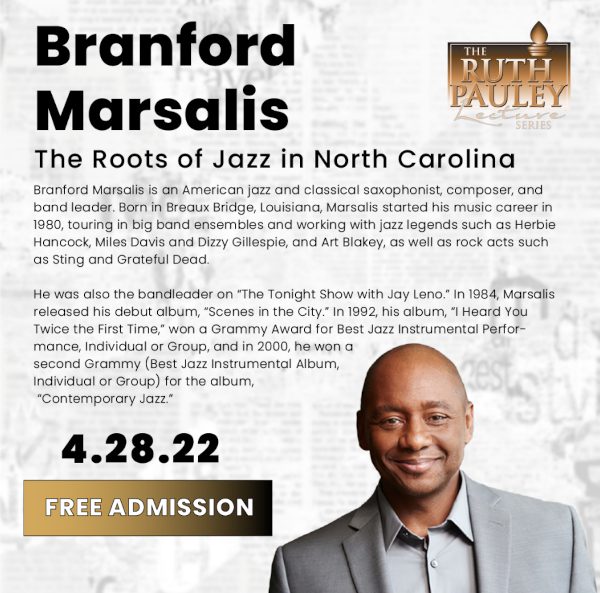 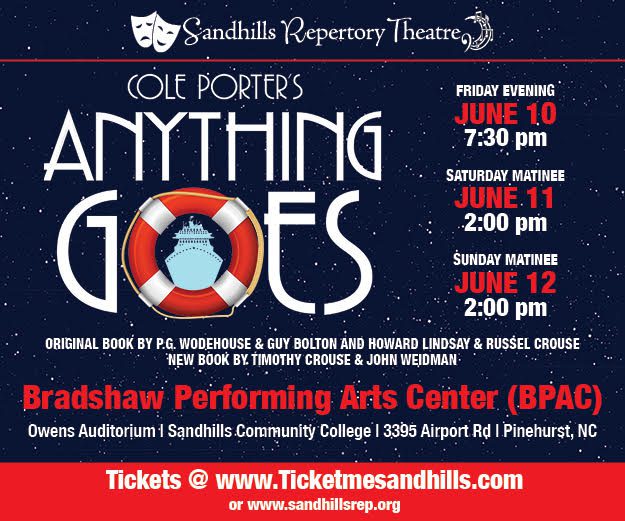 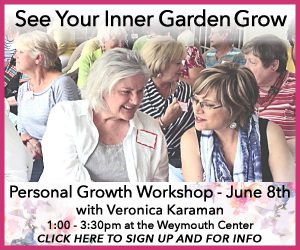 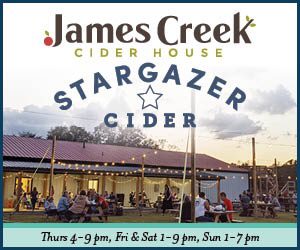